HOME Are there any surviving Brahmins with the surname Ambedkar? If no, doesn’t...
– Shekhar Bodhakar
https://www.quora.com/profile/Shekhar-Bodhakar

I have been asking this question for several years now and to date have not come across anyone who knows of any Brahmin with the surname Ambedkar.

I have come across many instances on the Internet where attempts to Brahminise the Ambedkar surname have been made.

Questions such as the following are now being asked on Quora.

“Was Dr. Bhimrao Ambedkar a Brahmin by birth?”

Shekhar Bodhakar’s answer to Was Dr. Bhimrao Ambedkar a Brahmin by birth?.

Shekhar Bodhakar’s answer to : What is the real name and full form of B. R. Ambedkar?

This produced doubts in my mind as to the origin of the surname Ambedkar, leading me to conclude that the story about the ‘good’ Brahmin who loved Babasaheb Dr B.R. Ambedkar so much as to name him ‘Ambedkar’ after his own surname, could be a fake story.

Could it be that the teacher made an error and misspelled ‘Ambevadekar’, which means a person from Ambevad, Dr Ambedkar’s home village ? I mean it’s very common to pronounce and spell names differently in languages other than the native tongue (Sorry if I’ve misspelled it too).

Could it be that the teacher did not want others to know that there was an untouchable Ambevadekar in his school, so as not to encourage other untouchables into education?

Could it be none of the above and the young Bhimrao’s father, Ramji had DELIBERATELY decided to give his children a surname that is not related to his ancestry

I have also asked similar questions on other social media platforms too. All answers received were in the negative.

Questions asked: Are there any surviving Brahmins you know of whose surname is Ambedkar? How many are there? Are there any? Were there ever any?

If your responses are also “NO”

we must expose it as a fake story

I am willing to change my mind if someone can provide concrete proofs. 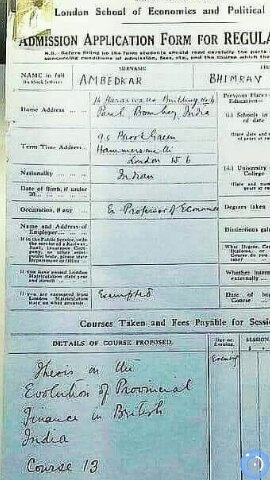 No one seems to be making an issue of how Bhimrav became Bhimrao, then WHY DID THE NEED ARISE TO EXPLAIN how Ambevadekar became Ambedkar ? 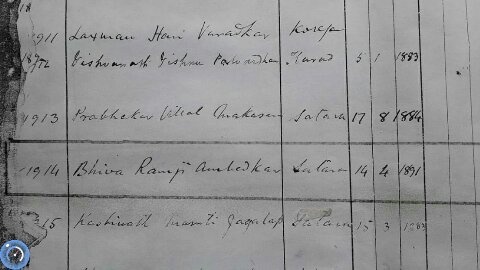 Why cannot the surname ‘Ambedkar ‘ -be found in the list of teachers at the same school? 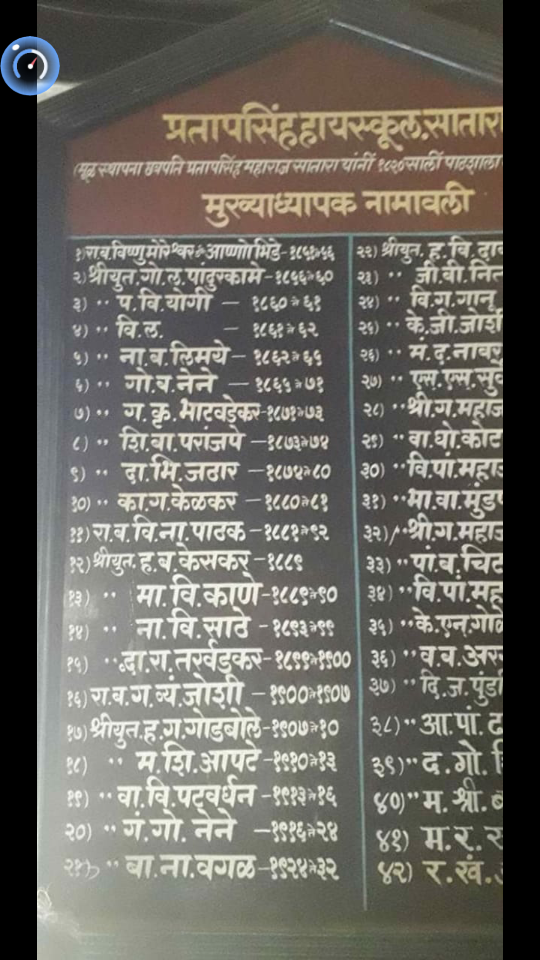 ‘Ambedkar’ is not a Brahmin surname and so could not have been given to Bhimrao by a Brahmin teacher who loved him so much as to name him after his own surname . Nor was Dr Ambedkar a Brahmin himself Srinagar Mayor faces another challenge to his survival in SMC

14th April declared as DAY OF EQUALITY in the city of...